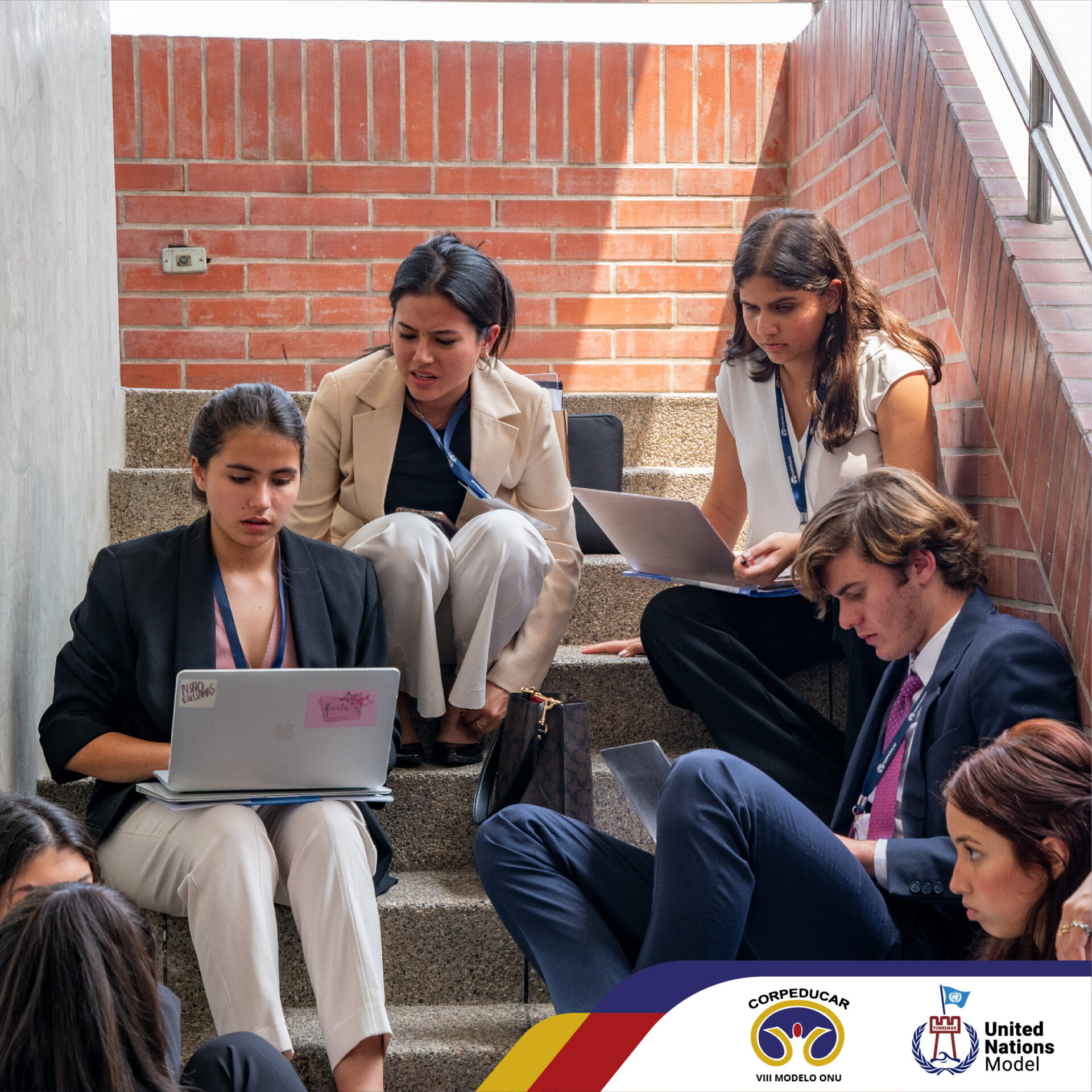 At 10h30, the committee was instantly divided into two. The first group was led by the delegates of Japan and Iran. Constant negotiations were made, since many had different points of view. The second group had no clear leadership because positions were similar and cooperation between all parties was a leading character. Some of the members of this second group were the Commonwealth of Australia, the United States of Mexico, Republic of El Salvador, and the United States of America.